Wanneroo gets a new surface A look at the new surface going down at Wanneroo

With the banners and flags only just taken down from the hugely successful Carnival of Karts the hot mix is already being rolled out at the club’s other circuit at Wanneroo.

Paul Brophy and a small crew of dedicated members have been toiling away behind the scenes returning the track to a world standard facility. Built in 1990 the tracks surface is actually in very good condition, still being billiard table smooth and totally free from cracks only that the bitumen had been eroded from the stones leaving a very abrasive and low grip surface.

Prior to the resurfacing work Paul and his team also helped install the fully electronic and automated reticulation system similar to the one so successfully utilized at the Cockburn track. Nothing makes a track more racy than fresh black bitumen and nice green grass and the Cockburn track is testament to that.

Crews are also being enlisted to grand prix style the kerbs and tyre bundles along with planting the lawn and many other things in preparation for the tracks opening meeting on the July club day. The club will be sending out requests for help as we still have much to do so if you’re a TKC member now’s the time to step up and help out. Imagine how cool this track will be when finished!!!

The amazing work that has been done in the past 5 years by the TKC committee and those dedicated Tiger members who are always helping should make everyone in the TKC very proud. The club is marching back to 400 plus members and with both tracks now completely rebuilt along with hosting the 2011 National’s and establishing the Carnival of Karts as one of the country’s premier kart meetings, it’s hard to fathom what’s been achieved by such a small group of people in such a short space of time.

The Tiger Kart Club is certainly going to be the place to race over the next few years with what would have to be two of the best karting facilities in Australia. You can join the Tiger Kart Club by visiting our web site at www.tigerkartclub.com 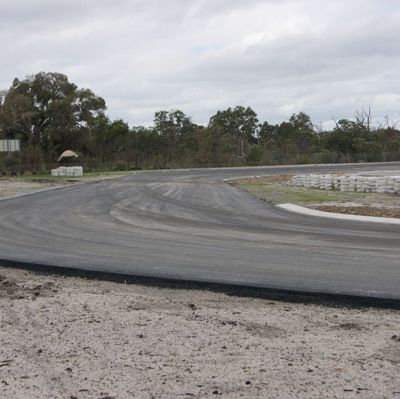 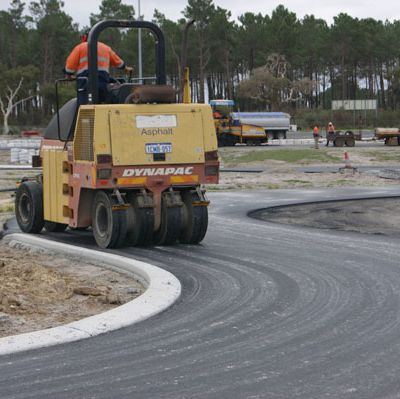 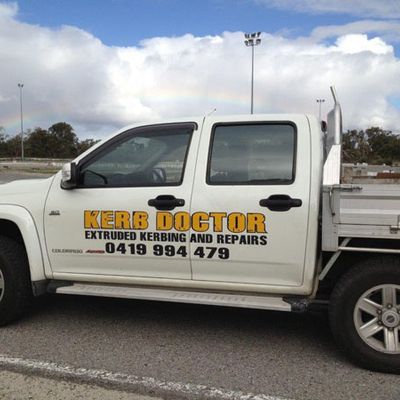